iPhone 8 review Impressions Review for you 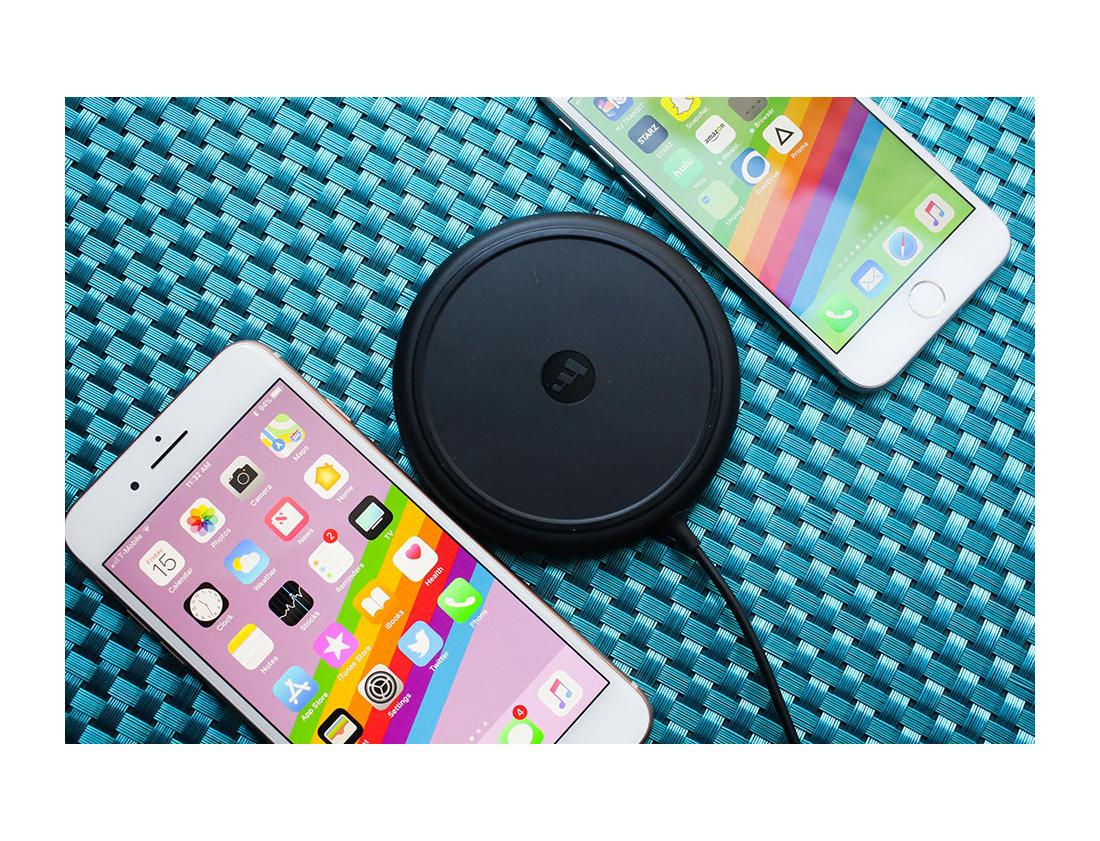 The Good The iPhone 8 offers wireless charging, lightning-fast performance and small but solid upgrades to its camera, screen and speakers. Its starting storage size is a roomy 64GB, double that of the iPhone 7.

The Bad This phone has the same pedestrian design, missing headphone jack and battery life as the iPhone 7 -- and no dual camera either. The iPhone 8 costs a bit more than baseline new iPhones in years past, and comes only in black, silver and a new shade of gold.

The Bottom Line The sensible, speedy iPhone 8 makes a nice upgrade to the iPhone 6S and earlier siblings, but we won't know until November how it compares to the much pricier iPhone X.

On Nov. 3,  Apple will roll out its seductive sports car of a phone: the all-new, totally redesigned, edgy, giant-screened iPhone X.

So why buy an iPhone 8 when that sexy iPhone X is just around the corner? The 8 is last year's design with this year's technology. It feels familiar. It's a safe pick. It's a "let's not spend a thousand dollars on an iPhone" iPhone. It's a "Touch ID and a home button matter more to me than a leap of faith into the world of Face ID" iPhone. 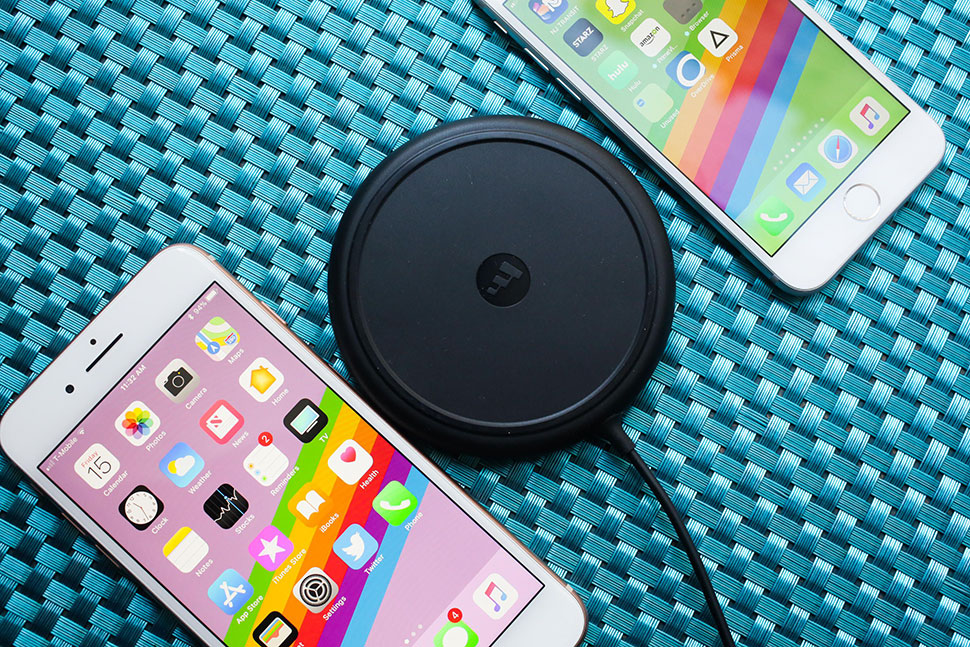 Make no mistake: The iPhone 8 is essentially the "iPhone 7S." Apple saved the cool features and radical new design for the iPhone X, which costs 43 percent more -- $999, £999 or AU$1,579 to start. And if you want the truly impressive dual camera, with portrait mode and 2x optical zoom -- both seriously nice step-ups -- you'll need to invest in the much larger iPhone 8 Plus ($981.00 at Amazon.com), or wait for that eventual X. It's a different approach than Samsung, which made its whole line of Galaxy S8 and Note 8 phones look new, but not too dissimilar from Google's take on the Pixel 2 phones. With the iPhone, new looks only come at the top end.

That X is tempting indeed, but my only real-world experience with the device is the brief time I spent with it at Apple's Sept. 12 launch event. Until I can eventually get one and put it through its paces, I strongly recommend that you refrain from buying any phone whatsoever.

But if you need a phone right now, or if you have no desire to pay the iPhone X premium, let's talk practical considerations.

The iPhone 8's best feature is its processor, a fast new six-core A11 Bionic chip, similar to the processor in the iPhone X and 8 Plus. Thanks to an all-new image sensor, photo quality has improved in low light, as has video quality. The iPhone 8 adds an improved iPad-style True Tone screen, and the speakers sound nice and loud. All the new iPhones include wireless charging now, thanks to a glass back.

If you have an iPhone 7, you'll find the faster speed, better screen and better camera on the iPhone 8 "nice to have," but short of "must-buy" territory -- unless you're particularly enamored with the wireless charging Android owners have enjoyed for years.

For anyone with an iPhone 6S ($595.00 at Amazon.com) or previous model, however, the benefits of jumping to an iPhone 8 ramp up dramatically. The speed, screen, audio and camera improvements will feel significant, and you'll get nice upgrades you missed when you skipped the iPhone 7, including water resistance.

So, yeah: That iPhone X may look great in the showroom window. But ultimately, you're driving off the lot with the practical four-door crossover. It's more affordable. It gets perfectly decent gas mileage. But it still has the same nice high-end navigation package, entertainment system and fuel-injected engine as that sweet low-slung coupe. Not too shabby.