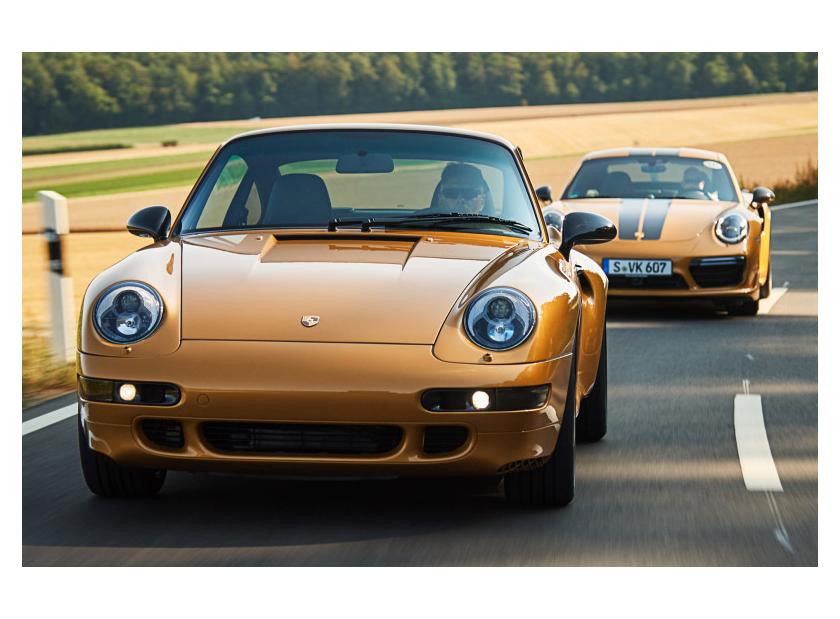 Behind the scenes of the Turbo 993 restoration manager

Porsche unveiled a special continuation model at this year's Monterey Car Week called Project Gold, a 1998 Porsche 911 Turbo 993. And while it may look as though it was simply a 993 given a flashy coat of paint and corresponding interior, the story is more complicated than that, as we learned from Porsche's factory restoration manager, Uwe Makrutzki. In reality, it's the most carefully, obsessively built 993 to come out of Porsche. First some background on the project. Makrutzki told us that the first discussions for Project Gold began about two and a half years ago, and they began because of a confluence of happenings at Porsche. Porsche's 70th anniversary of car building was coming up, and Porsche Exclusive Manufaktur had just launched its own special vehicle, the 911 Turbo S Exclusive Series. Porsche Classic, the department that handles restorations, was wanting to do something special, too, inspired by the Exclusive Series 911. Fortunately for the department, they noticed that there was still a complete, bare production-line 993 chassis built in 1994 that nothing had been done with. All of this led to the start of Project Gold. For a bit over a year and a half, the Porsche restoration team was working on the car. The team decided that they wanted it to very much be a 993 with similar specifications to the original, rather than an over-the-top show car. This is why it has a twin-turbo 3.6-liter Turbo S 993 engine, and not something more powerful from a newer 911. That doesn't mean there wouldn't be any upgrades to the car, though. The chassis did start as a plain 911 Turbo, not a Turbo S, and it lacked the fender intakes of the higher-spec car. The team wanted to add them, which turned out to be quite difficult as there was no tooling to add the intake inlets after the body had been built. So those intakes were added by hand, and to ensure they were properly shaped and sized, Porsche brought in people that worked on the 993 production line to help inspect and re-create them. The attention to detail didn't stop there. Makrutzki told us that although Project Gold's engine is technically a stock Turbo S engine rated at 450 horsepower, it's probably one of the better examples. The team took the engine apart and replaced the various internals such as the pistons and rods with the lightest examples they could find in stock. The engine was also ever so slightly bored during the rebuild. Makrutzki said the same method of picking the best components at Porsche Classic was also used for the 6-speed manual transmission. The suspension also sees a slight upgrade with the shocks. The original 993 shocks had been out of production for a while and unavailable, so Porsche used more modern shocks, and fitted them with original-style casings.
Recent Posts
Categories 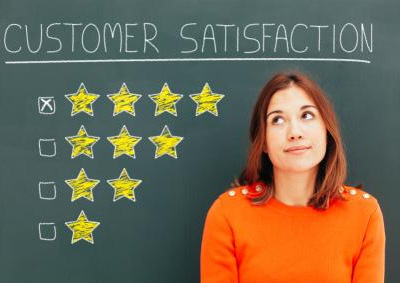 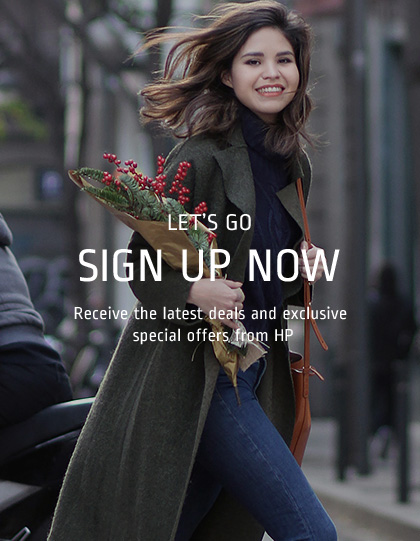